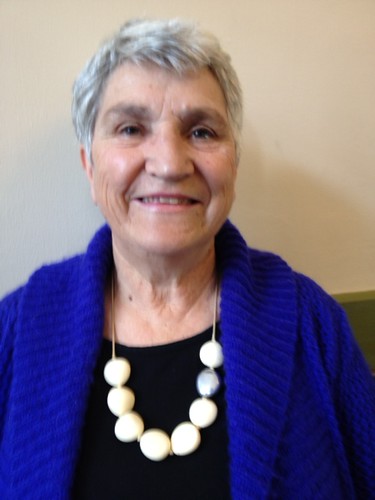 A true champion of human rights, Anna Crotty leads by example. As a human rights lawyer and trade unionist, she has sought tirelessly to redress the discrimination and inequity that she encountered during the course of her working life. After she retired, and still appalled by the plight of 21 million homeless people in north-west Afghanistan and Pakistan, Anna set up Tents4Peace. A grassroots community group, Tents4Peace can quickly mobilise resources to supply emergency life-saving shelter in response to critical situations anywhere in the world. Tents4Peace has no political or religious affiliations and is sensitive to the need to honour the cultural integrity of those who it assists. The organisation has achieved international recognition and support due to its practical and immediate method of providing basic emergency aid. Since Anna established the organisation in 2005, it is estimated to have saved more than 11,000 lives. Anna has served on many boards and committees related to conflict resolution, environmental issues and discrimination – for which she was awarded a Tasmanian Human Rights award by the Governor-General Quentin Bryce in 2011.