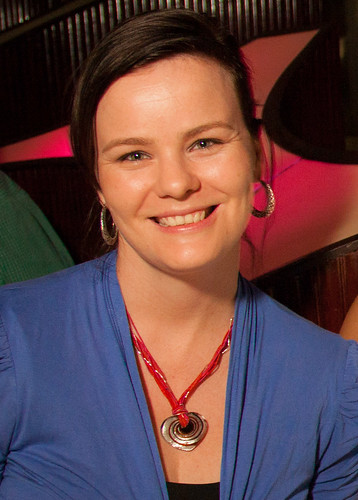 Hayley Bolding was just 23 and working as an intern with a non-profit organisation in the Indian city of Mumbai, when she saw an urgent need for capacity building across similar organisations. She founded Atma – which means ‘soul in Hindi’ – to support local groups in their efforts to give children a better chance at life through education. Her work began in a local café where Hayley worked on her laptop, raising funds and establishing partnerships. Since then the foundation’s work has supported thousands of children and young adults through school, health and nutrition programs, education programs for night school students, and a kindergarten and skills centre in Dharavi – the city’s biggest slum. Hayley’s business acumen has expanded Atma which has partnered with 15 organisations that impact the lives of over 11,000 students. With Atma’s support, one such one partner organisation, Muktangan, grew from operating one school to seven. Six years on, Hayley is a well-respected leader in her field in India, while also working tirelessly to mentor others and, at the same time, raise awareness in Australia.