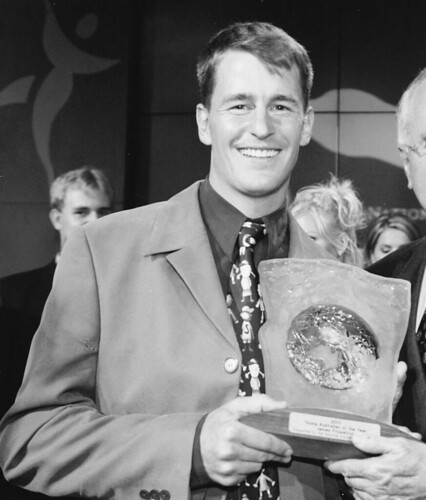 James Fitzpatrick grew up in Bathurst, New South Wales, where he developed a love for rural Australia. After a year in the army, he completed a science degree before enrolling in medicine at the University of Western Australia. Fitzpatrick became involved in the student organisation SPINRPHEX, which promotes rural health among students of medicine, nursing and other health disciplines. He championed a change in focus for the organisation, which made community service a crucial part of its activities. In 1999 Fitzpatrick organised the Carnarvon Children’s Festival, which aimed to build community and reduce racial tension by bringing together Indigenous and non-Indigenous children. He also devoted time to the Australia-wide National Rural Health Students’ Network, which he represented at a World Rural Conference in Canada in 2000.

Fitzpatrick combined his commitment to rural health with various hobbies, including travel, sport, music, poetry, astronomy and philosophy. After completing his medical degree, he commenced training to become a paediatrician.