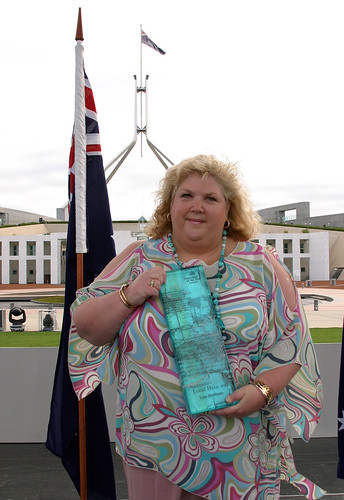 Toni Hoffman showed great courage and ethical conviction as an advocate for patient safety at the Bundaberg Hospital in Queensland. After studying nursing in Australia, Hoffman travelled to London to undertake further training in midwifery and intensive care. She worked in intensive care for two decades in both Australia and Saudi Arabia before being appointed Nursing Unit Manager of the Intensive Care Unit at Bundaberg Hospital. In 2002 she also completed a masters degree in bioethics. For two years Hoffman consistently raised concerns about the patient safety record of a surgeon at the hospital. She faced inaction and resistance and experienced considerable personal stress but held true to her convictions.

In 2005 she took her concerns to politician Rob Messenger, who raised the matter in the Queensland Parliament. The result was the Davies Commission into public hospitals in Queensland and criminal charges against the surgeon. In 2007 Hoffman was made a member of the Order of Australia.